Dune– Feature adaptation of Frank Herbert’s science fiction novel, about the son of a noble family entrusted with the protection of the most vital element in the galaxy. Sci-fi. Friday, April 29th at 12:30 p.m. and Wednesday, May 4th at 5:30 p.m.

King Richard – A look at how tennis superstars Venus and Serena Williams became who they are after the coaching from their father Richard Williams. Drama. Friday, May 13th at 12:30 p.m. and Wednesday, May 18th at 5:30 p.m.

Worth– An attorney in Washington D.C. battles against cynicism, bureaucracy and politics to help the victims of 9/11. Drama.

St. Vincent– Maggie (Melissa McCarthy), a struggling single woman, having to work very long hours has no choice but to leave her son Oliver in the care of Vincent (Bill Murray), a bawdy misanthrope next door neighbor. The man is a mentor to the boy in his hedonistic way, and Oliver sees the good in Vincent that no one else can.  Comedy/Drama.

Death on the Nile – Belgian sleuth Hercule Poirot’s Egyptian vacation aboard a glamorous river steamer turns into a terrifying search for a murderer when a picture-perfect couple’s idyllic honeymoon is tragically cut short. Drama.

The Unforgivable – Ruth Slater, a woman released from prison after serving a sentence for a violent crime and attempts to re-enter society. She must try to put her life back together again in a world that refuses to forgive her past. Drama.

Belfast – A semi-autobiographical film which chronicles the life of a working class family and their young son’s childhood during the tumult of the late 1960s in the Northern Ireland capital. Drama.

Master – Three women strive to find their place at a prestigious New England university that may disguise something sinister. Thriller. Drama. 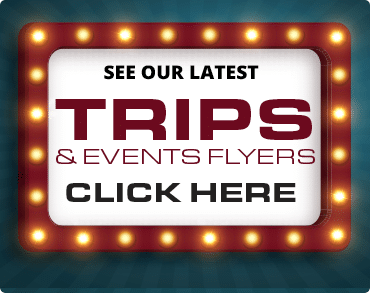